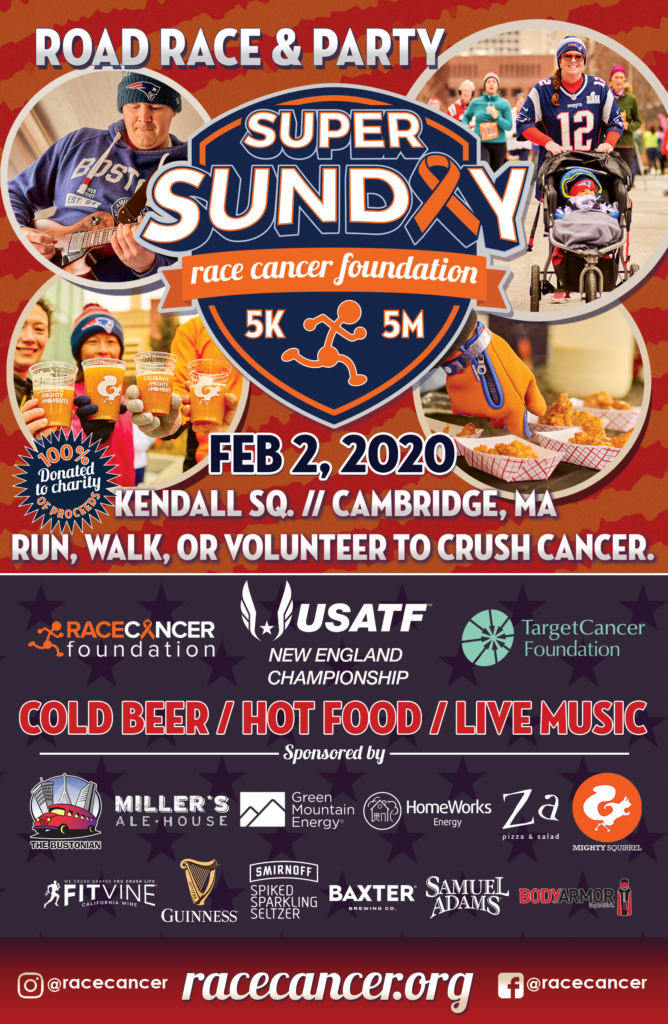 Super Sunday is a giant Super Bowl pre-partywhich starts with a running race. Actually, we start with two races: a 5-miler and a 5K. After the race, we have a party with hot food, cold beer, and live music. The three largest teams get to share two Bustonians with pizzas and a private stash of beverages for the after-party.

The 5-Mile race includes a $5,510 cash purse and pays 10-deep! We also have a 5K, and for those not into running, party tickets can be purchased separately for $20, or purchased at a discount during the race registration process, or you can get in FOR FREE by volunteering during the race. 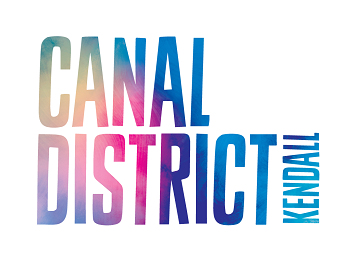 ONLINE PRE-REG ONLY
The entry fee increases on Jan 1st, and every day thereafter until raceday.
Yes, it goes up daily--so register today to $AVE!

Walkers:
Walkers are allowed in the 5K, but not the 5M. Please maintain a 18min/mile pace or faster because we are not allowed on the roads after 11:00am per the City of Cambridge.

Please help us recruit volunteers.
We are seeking volunteers to help with several aspects of the event; please sign up here. Volunteers receive a free hat and free entry into the post-race party. 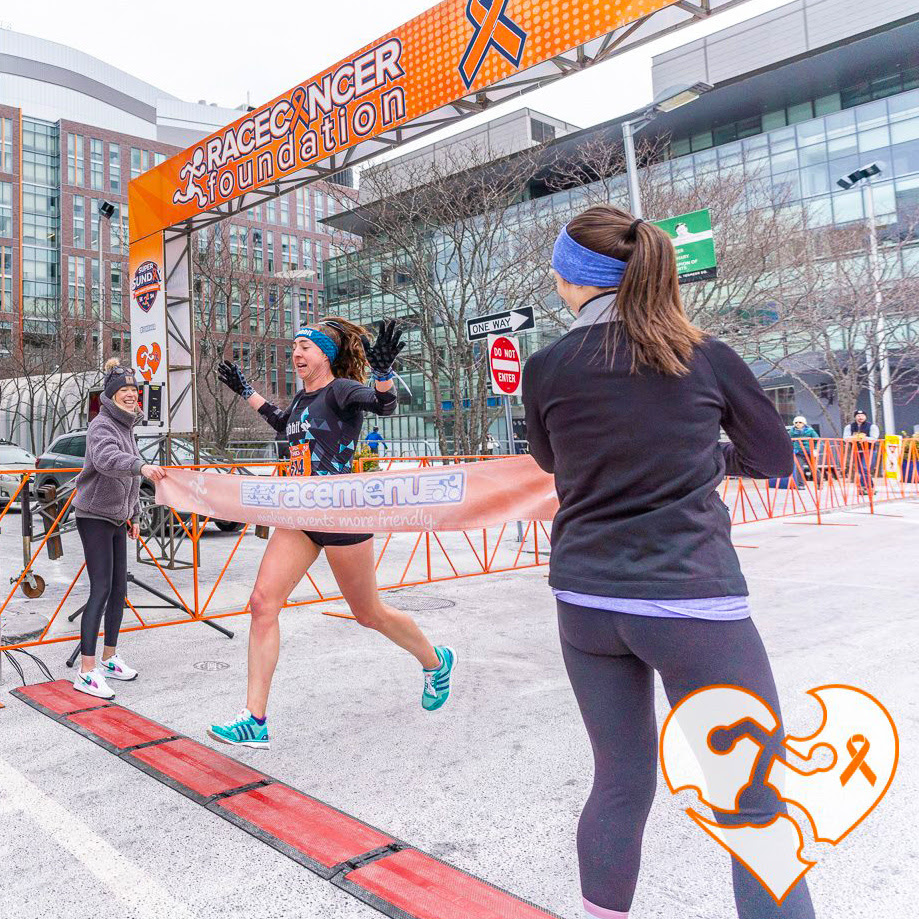 SWAG + BEER
You get to choose your own SWAG at Super Sunday. All runners get 1,000 points ($10) deposited into their RaceMenu account to purchase Super Sunday merchandise.

At number pick-up, we'll have $5 items (hats, buffs, bottle openers), $10 items (hats & gloves), as well as shirts for $15 and hoodies for $40. At the race, we'll have everything listed above plus vintage Super Sunday merchandise at steep discounts.

All Super Sunday transactions will be processed via RacedayPRO, RaceMenu's mobile payments app. In addition to paying with points, you can pay with cash or credit card. If you've saved a payment method with RaceMenu, you can also pay with your race bib using Racepay, the fastest way to pay. Learn more about Racepay here.

Bag check:
As with all RACE events, there will be secure bag-check area for all participants.

Free race photos:
Race photos will be published at fb.com/racemenu

All teams of 20 or more runners as of Wednesday Jan. 15th get a reserved VIP tent.

Anyone who donates $250 to RACE Cancer Foundation by Friday Jan. 17th gets a reserved VIP tent.

Any teams whose members raise at least $500 via Super Sunday fundraising pages by Friday Jan. 24th get a reserved VIP tent.

Super Sunday is made possible each year thanks to the help of over 100 wonderful volunteers. If you're participating as a runner, please thank them! If you're volunteering, we appreciate your support!

Volunteers will be sent an email with instructions 1-2 days before their volunteer shift.

Wednesday, Jan. 29 – 5:30pm-7:30pm at Mighty Squirrel Brewing Co. in Waltham
BONUS: The first 100 runners get a pint glasses, in addition to your choice of some truly awesome SWAG!
Bring your running gear because their weekly Squirrel Scramble group run meets at 6:30pm and rolls at 6:45pm.

As always, Super Sunday will have a HUGE post-race party. We’ll have thousands of craft beers for you along with hot food from Miller’s Ale House and kick-ass music from Karate Show and DJ Duke. Party tickets can be purchased in advance at a discount or on-site at the event for $30.

For 2020, our course has been changed due to construction on Rogers Street. The new course starts and finishes from exactly the same spot, on Athenaeum. This year, you'll start running east towards First, then left/north to Binney, left/west to Third, then left/south to Broadway. After turning right/west on Broadway, you'll turn right/east on Cambridge, then right/south on First. Then it's just one right turn onto Athenaeum and back to the start/finish line.
View the new 2020 5M course here. 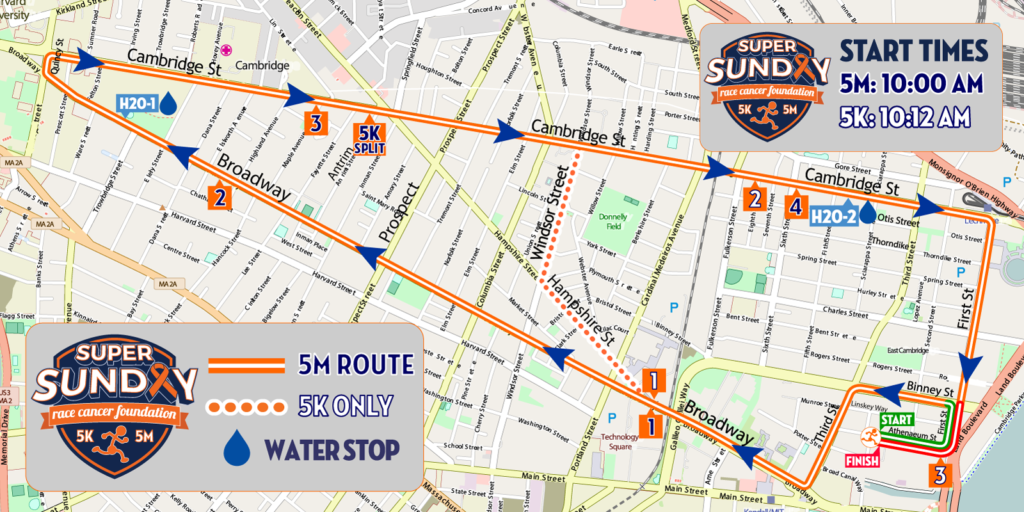 Top Influencer - refer the most runners into the event (trophy + prize)

Largest Teams: The three largest teams get your own Bustonian with free pizzas and drinks for the after-party! (a freakin' party bus!)

Bustonian Party Team: All teams with at least 20 runners are eligible to win a free Bustonian party tour, awarded to the fastest team based on the cumulative time of the team's (new for 2020) top 10 female and top 10 male runners. (a freakin' party bus!) 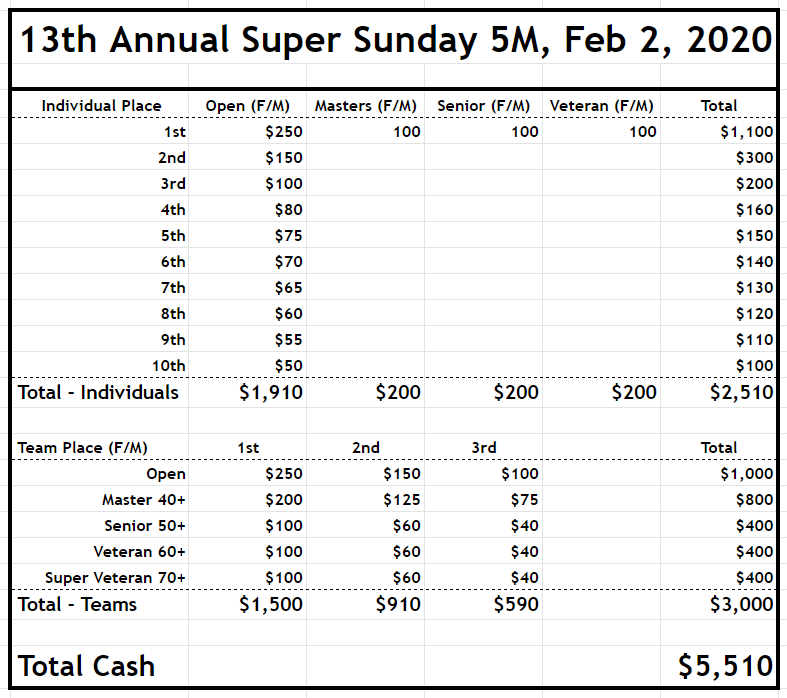 *USATF membership required for overall cash prizes. You must attend awards ceremony to be eligible for cash prizes. One cash prize per runner. If an age group winner finishes top ten overall, they'll get the higher $ value prize. .
**Team prizes only awarded to USATF-NE teams.

Getting to the Event Expand

Parking:
If you must drive, there’s a parking garage underneath the start/finish area and a parking lot at the corner of Binney Street and 2nd Street.

If you are unable to attend the event, you may transfer the value of your entry to another runner until Friday January 24th, 2020 via the form at racemenu.com/transfer. Please do not sell or give your bib to someone else without using this form. If you do, both of you will be banned from all future events.